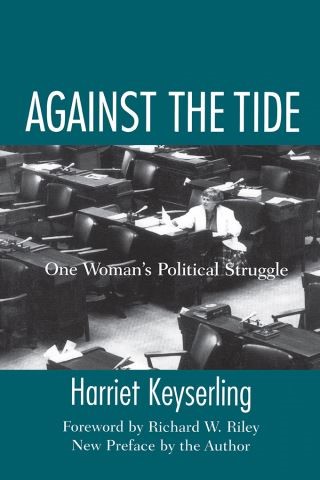 Against the Tide tells the intensely personal story of Harriet Keyserling, an unconventional politician struggling to gain self confidence, beat the odds, and make a lasting difference. Tracing Keyserling's journey into the world of "good ol' boy" Southern politics and her labors to reform the political system in South Carolina, it is the story of a woman who arrived a Yankee liberal and became an effective eight-term legislator in the South Carolina House of Representatives. At a time when the political tide was turning, Keyserling proved that one person can effect change in spite of overwhelming obstacles. In the new preface to this paperback edition, Keyserling brings her story up to the present and discusses its relevance to a radically different political scene.