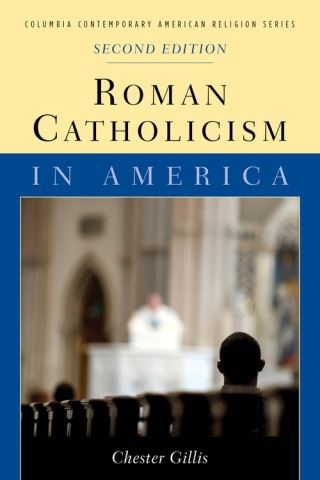 Chester Gillis chronicles America Catholics: where they have come from, how they have integrated into American society, and how the church has influenced their lives. He highlights key events and people, examines data on Catholics and their relationship to the church, and considers the church’s positions and actions on politics, education, and gender and sexuality in the context of its history and doctrines.

This second edition of Roman Catholicism in America pays particular attention to the tumultuous past twenty years and points toward the future of the religion in the United States. It examines the unprecedented crisis of sexual abuse by priests—the legal, moral, financial, and institutional repercussions of which continue to this day—and the bishops’ role in it. Gillis also discusses the election of Pope Francis and the controversial role Catholic leadership has played in American politics.